The soccer game par excellence has been renovated 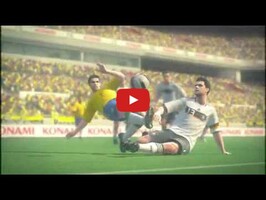 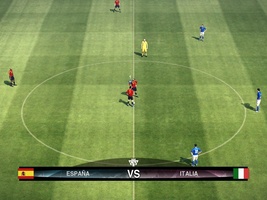 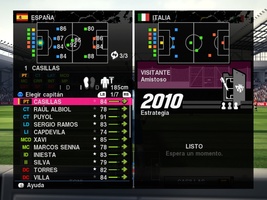 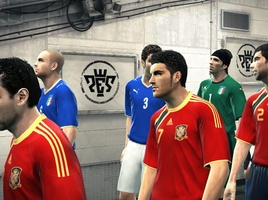 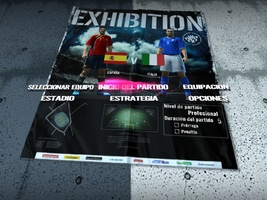 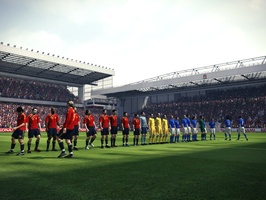 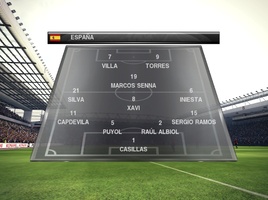 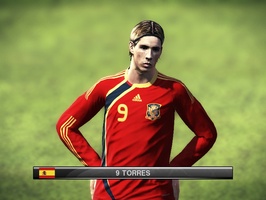 Advertisement
A new season is her after having seen how millions of euros have been spent on players. Gamers and soccer fans are waiting for the new PES experience. This year PES 2010 offers us much more than last year. After two years of not so good news, this season we can say that Pro Evolution Soccer is back again.

this year when we have played PES 2010 we have been delighted, and that's good news if we think about the feeling we had last year. This year it seems the soccer crown is going to be a real challenge between FIFA 10 and PES 2010.

Team tactics are really well managed now, graphics are amazing, soccer experience is very realistic. We can say that PES 2010 is the game that sets soccer as it is. This year, in PES 2010, you can't play as if you were in the school, you'll have to play well if you want to win the match. Forget those stunning goals running from your goal to the opponent's goal and scoring with the same player without having to pass the ball.

This year you can know how good is a player thanks to player cards, when you play the game, you feel like being there and if you are used to watch soccer matches on TV, you'll be as delighted as us, because you'll think you are watching a real match. It's amazing. Messi is Messi, Henry is Henry, Torres is Torres, not only due to graphics, but because of their skills and movements, they play as the real players.

With no doubt, this year Pro Evolution Soccer has been improved a lot, we can say that PES 2010 is the best PES we have ever played. Download it and enjoy playing real soccer.
By Daniel Rivas
Advertisement

one of the best foot ball games .PES

PES 2013
Soccer is back and PES 2013 is ready for this new season
PES 2014
The football classic returns with a new graphics engine
PES 2012
All the excitement of soccer comes back!
FIFA 12
FIFA Returns so Football Returns as well
Pro Evolution Soccer 6
Prepare your fingers, they will be your feet in PES6
PES 2009
The most realistic soccer game you have ever played
Pro Evolution Soccer 2008
Prepare your fingers, PES 2008 has arrived
FIFA 09
New season,, new FIFA, now better than ever
Advertisement